← more from
Phonogram Unit
Get fresh music recommendations delivered to your inbox every Friday. 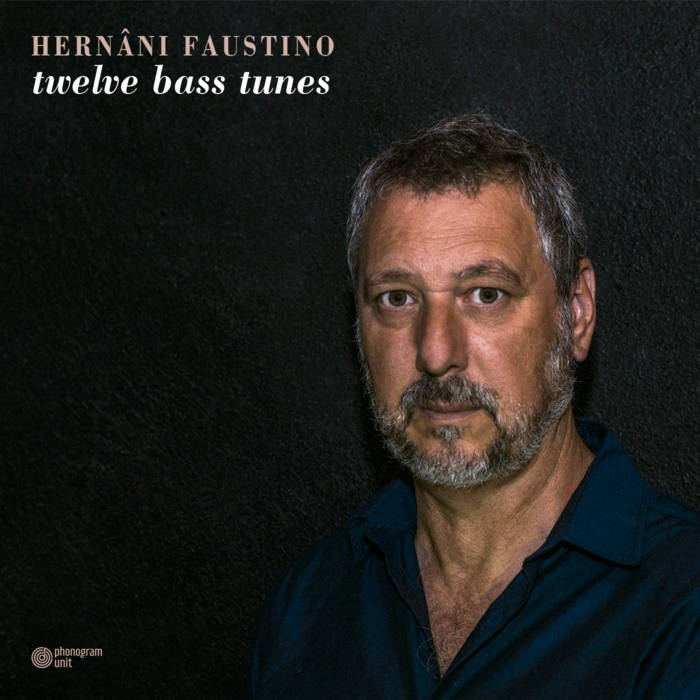 After establishing his name during the Eighties as an electric bassist in alternative rock bands, Hernani Faustino turned to avant-jazz and free improvised music and chose the double bass as his self-taught instrument. Two decades later of multiple interactions with Portuguese and international musicians, he’s now considered one of the most intense and solid bassists in the Portuguese scene. ... more

Bandcamp Daily  your guide to the world of Bandcamp

Nightmares on Wax and Bremer McCoy stop by with their sublime new LPs.